Of all the food products on grocery store shelves today, is it not possible that a number of them are man-made, or perhaps genetically modified?

What are Genetically Modified Organisms?

Genetically modified organisms are entities whose DNA has been manipulated in a laboratory environment. They have existed for about 20 years.

Background Information:
Abbreviated as GMO, genetically modified organisms are not limited to food crops but may also refer to genetically altered pesticides and animals. GMO is a term commonly used to refer to plants such as tomatoes and corn consumed by people every day. So, it is likely that the most American people have come into contact with GMOs in local grocery stores and on their own plates. In fact, approximately 90% of the corn sold in the United States is genetically modified (USDA 1).
Are GMOs dangerous to health?
After over a decade of research,  no scientific evidence has been able to definitively prove whether or not GMOs are safe to eat.  Since the long-term health effects of GMOs are not yet known, it is important to be cautious about consumption of GMO products. 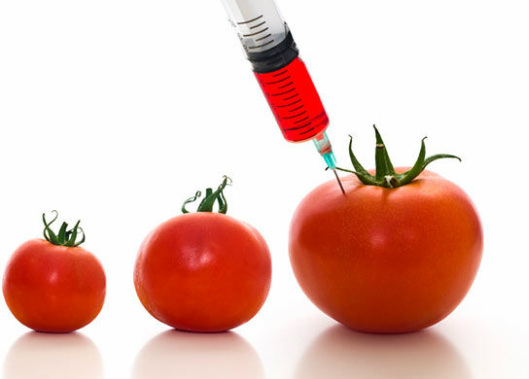